June and July has been a roller coaster of highs and lows. I never did like carnival rides and I liked the events of these past couple of months even less. But they are behind us now and with the Lord's help we made it through them.  I will share a few of the lows first.  Joe's tumor marker started to rise again which indicated to his Dr. he needed a change of chemo medication, which was done. After his last Cat Scan a couple of lymph nodes that they knew were already there grew in size. So he had to undergo a biopsy of them to see if it was the same cancer as the  colon or a second type.  The results showed it was the same type so with the exception of the change of one of the chemo drugs, the routine will stay the same for now and  in a couple of months, another CAT scan will be done again. It also meant that for now, another disappointment in the fact that the Y-90 procedure we were hoping for has been put on the "back burner" 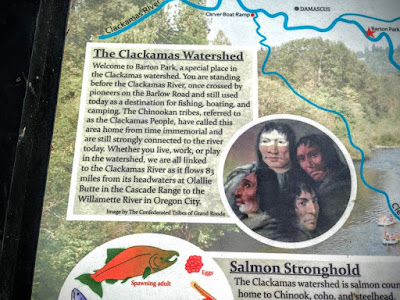 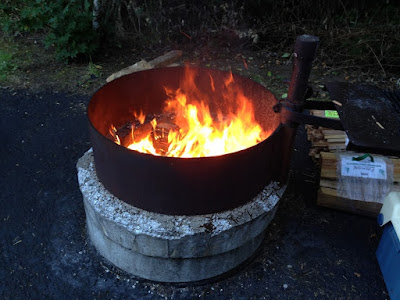 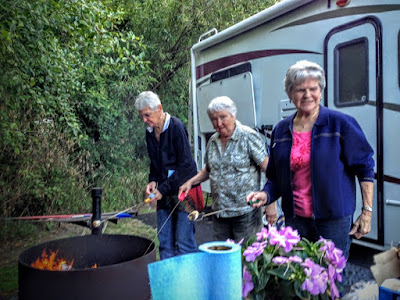 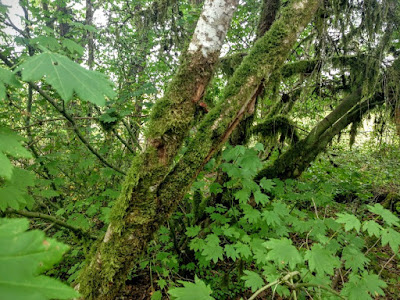