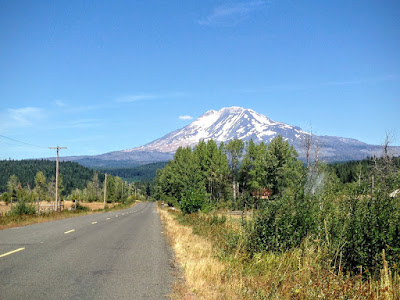 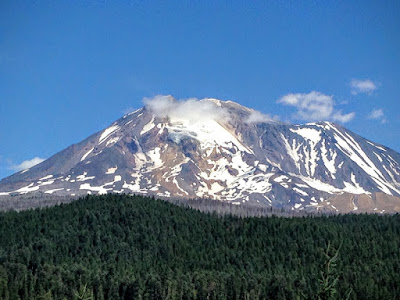 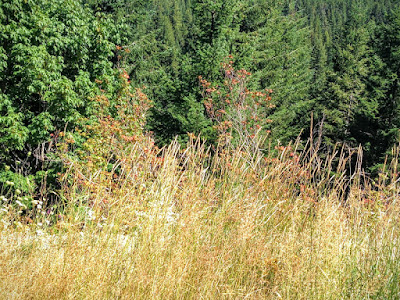 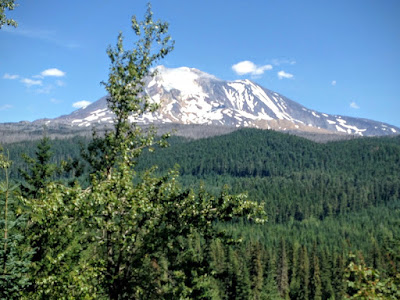 I want to apologize in advance for the unevenness in my blog today. The fonts have decided they will size and resize themselves on their own.!!! 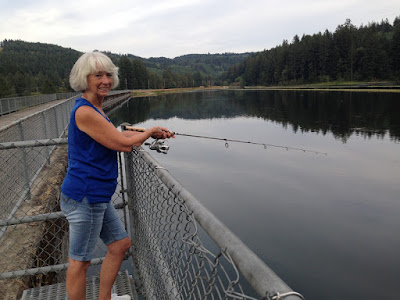 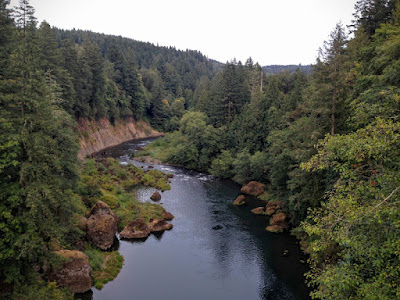 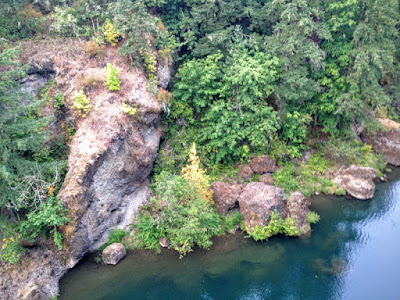 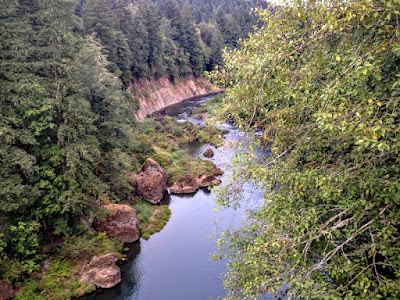 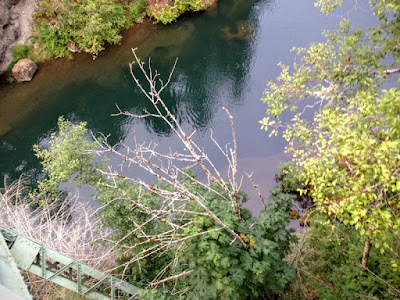 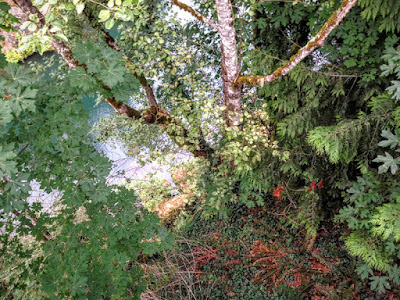 That's My Story and I'm Sticking To It

Yesterday was my 75th birthday. It was a wonderful day. Joe had an appointment so we took care of that and ran some errands then I suggested we go to Gladstone to get some "birthday donuts" at Heavenly Donuts.  Joe will be 75 on Friday and he thought an ice cream cone, baseball nut of course, would be good.  Heavenly Donuts, Baskin & Robbins and Subway are all in the same lot.  So while I was getting my donuts, Joe walked over to B&R to get his cone. Baskin & Robbins and Subway share a common wall.   We visited with our friend Steve, the owner and one of his employees for a few minutes and headed back over to our car. As Joe was backing the car out, I noticed a crazy, wild, faced man on a small bike, struggling to get it inside the donut shop. Once in, he kept opening the door looking out like he was looking for someone. We saw the donut shop worker through the window, shaking her head "no" as we were leaving.  We commented on how scary his face looked with all the tattoos he had all over his head. A few minutes after we got home, I noticed an alert on my phone. That News media were being instructed to gather at Clackamette Park for updates on an officer shooting in Gladstone. Clackamette Park is where Joe's Oregon City Horseshoe Club hosts their tournaments.  Then the News Break Bulletins started showing up on the television.  The following link will take you to the news of what happened not five minutes after we left the parking lot. Officer Shot In Gladstone Apparently, the guy left the donut shop, ran past Baskin & Robbins and into the Subway Shop. We have been told there were a lot of people in there and they took off running.  The guy grabbed the employee and held her hostage. We were stunned to say the least as we watched the story develop as the night went on and then when we saw the shooter's picture on the morning news we were speechless!! IT WAS THE GUY WE SAW IN THE PARKING LOT.
This could have ended so many ways. People being hurt or killed. Except for the officer and the shooter, no one else was hurt.  The employee who was held hostage was safe but terrified. The police officer was protected by his bullet proof vest and the crazy guy has been discharged from the hospital and is in jail.

I love how God takes care of us. He is truly our protector.

And The Celebrating Continues 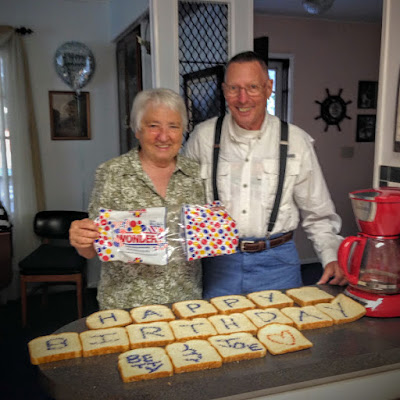 The "Unveiling" And A Nice Surprise 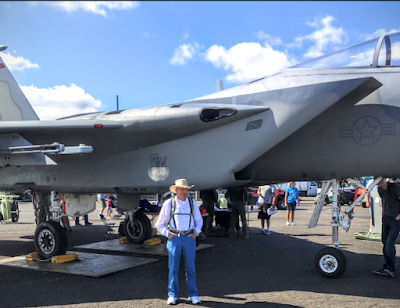 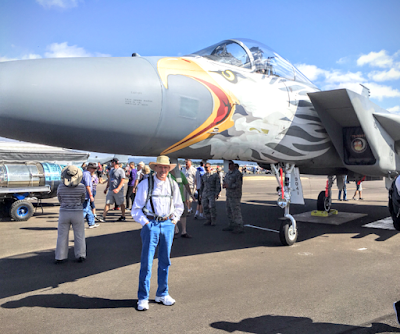